Web design and web development are two different jobs that can be done by one person or they can be outsourced to professionals such as a marketing agency. The difference between the two is that web designers create what's seen on the screen (the frontend), while developers write code and add the functionality behind it (the backend). This post will discuss the major differences between these two fields so you know which one best fits your needs!

What is a web designer?

A web designer specializes in the creative visual aspects of a website. They focus on crafting the portion of the website that is visible to the frontend user. They are responsible for creating an aesthetically pleasing design while considering user goals and business goals, which is why they need to have a deep understanding of marketing. Web designers can also be referred to as user experience (UX) / user interface (UI) designers.

What tools do web designers mainly use?

Web designers work with advanced layout and mockup tools such as Sketch, Adobe XD, Adobe Illustrator, Photoshop, Webflow, InVision, and Figma. They also use web prototyping tools like Axure or Proto.io to create an interactive prototype of the website before making any code changes. 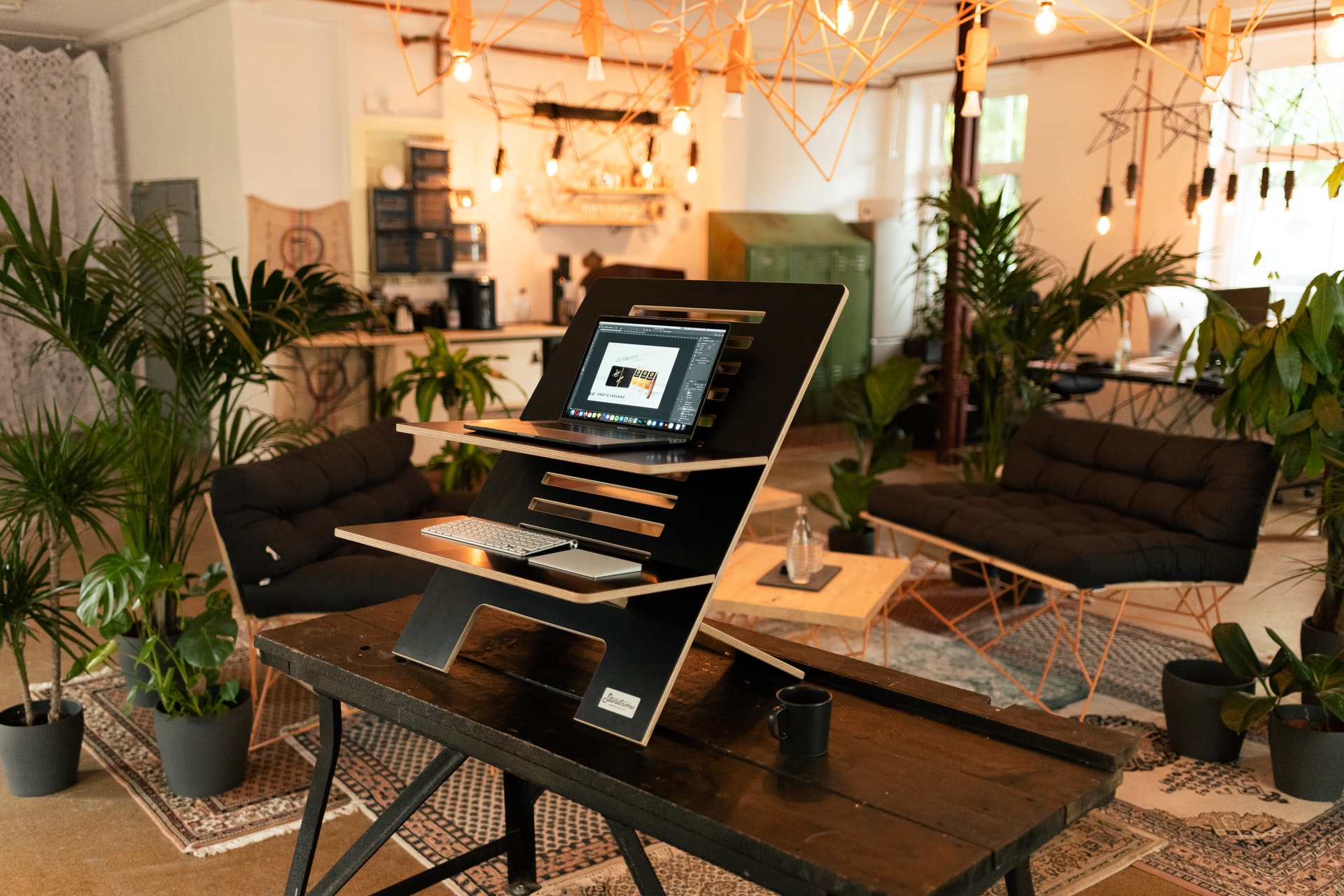 How much does a web designer cost to hire?

On average, freelance web designers in the United States charge between $50 and $150 per hour.

What is a web developer?

A web developer specializes in the functional aspect of websites. They specialize in writing code that makes up the backend (the functionality behind what you see). and use programming languages like PHP, JavaScript (ReactJS & Node) - with advanced database and CMS functionality! A good developer should always consider security when designing new functions so there aren't any vulnerabilities present on your site before launch. What's great about developers too is their ability to learn all kinds of different skills quickly because they understand coding best practices and how one language affects another.

What tools do web developers mainly use?

Web developers utilize more technical tools; one of the main ones almost everyone uses is Git. Git helps developers keep track of all changes made to code, and it can be used for both private repositories (such as a company's projects) or public ones. If something goes wrong, they can easily revert a change, and with many different branch options available; it makes it extremely easy to test new features and functionality without worrying about breaking anything user-facing.

Another huge tool web developers take advantage of our powerful APIs to display dynamic data from different sources, both first-party and third, like WordPress plugins or headless content management systems (APIs are quickly becoming the future of performance-based web design). 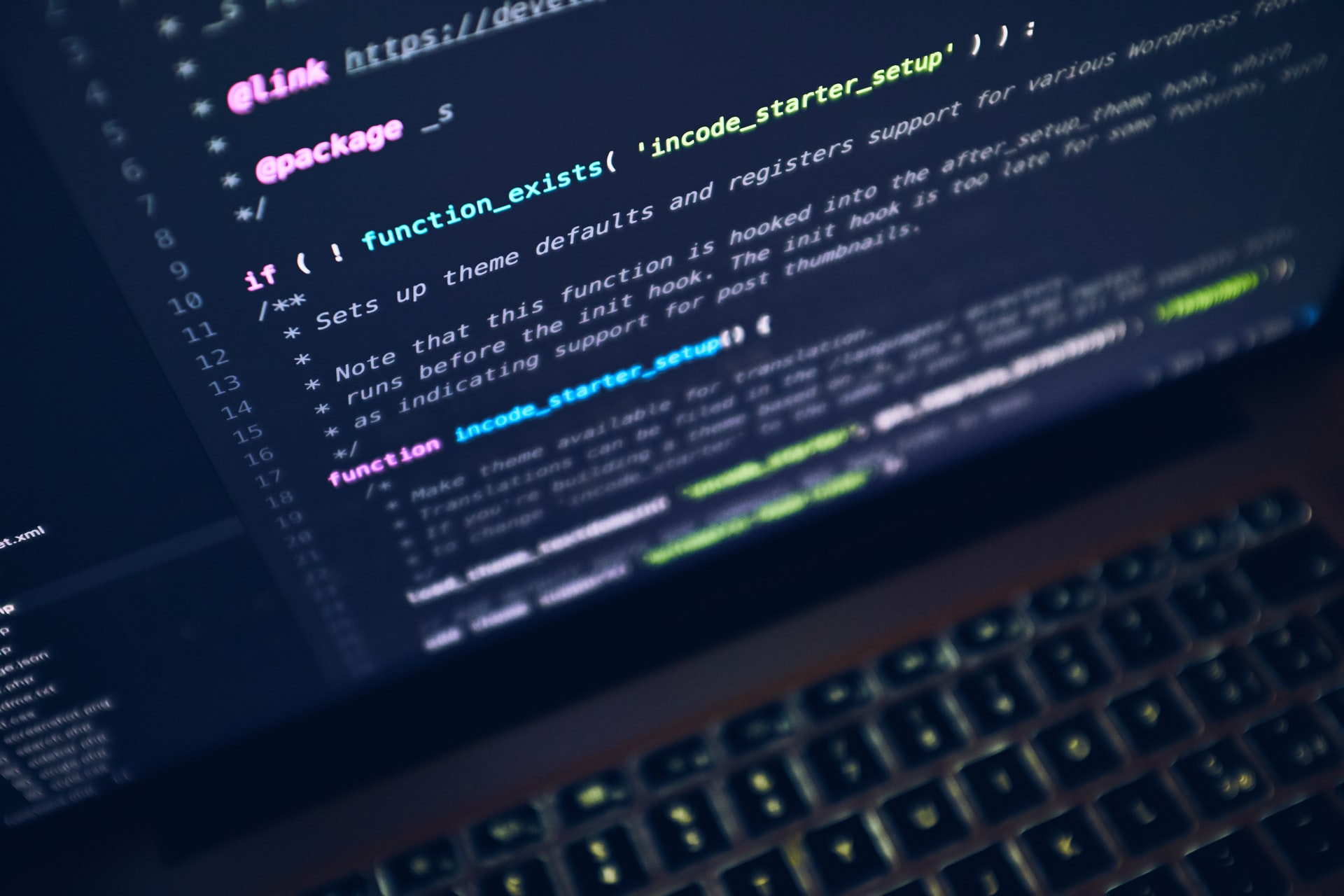 Can I hire a web developer that doesn't know web design or vice versa?

It is usually not advised to hire someone that only knows web design, or web development, but not both. You want to hire a person or team that possesses both web design and development experience because the different points of view they possess make them more versatile. For example, a web designer will know how best to design something so it has high usability for users while also considering search engine optimization (SEO) and business goals! On the other hand, developers are well-versed in coding languages like PHP or JavaScript that allow you to build functionalities behind your websites such as user logins, data storage capabilities with database connections or even eCommerce functionality through platforms like Shopify.

How do I find someone who can perform both jobs?

There are many freelance websites available where you can hire an individual on either a contract basis or an hourly rate - but if you want to save money and time finding one person that is skilled in both fields might be difficult.

A great way to find a team that has both skills is by hiring an agency! If you're working on a big project, there are marketing agencies out there who specialize in web design and development so they can give you the best advice for your specific needs.

Hiring a dedicated web design and development agency can help you by providing both services and advice. This can be a big time saver as well if you're looking to find the right talent for your project! They have the expertise to build your project that fits your vision and can execute it in the way you want.

This article has explained the basics of web design and development, as well as which one best fits your needs! If you need a frontend website that is based on a CMS like WordPress or a headless content management system via an API then web development would be more suited to those tasks. However, if you have no idea what any of that means, but you want something user-friendly and aesthetically pleasing then web design is the best option for you!

Chase Keating
Chase Keating is a digital marketing strategist and web designer. Chase writes about all topics regarding marketing!
All Author Posts